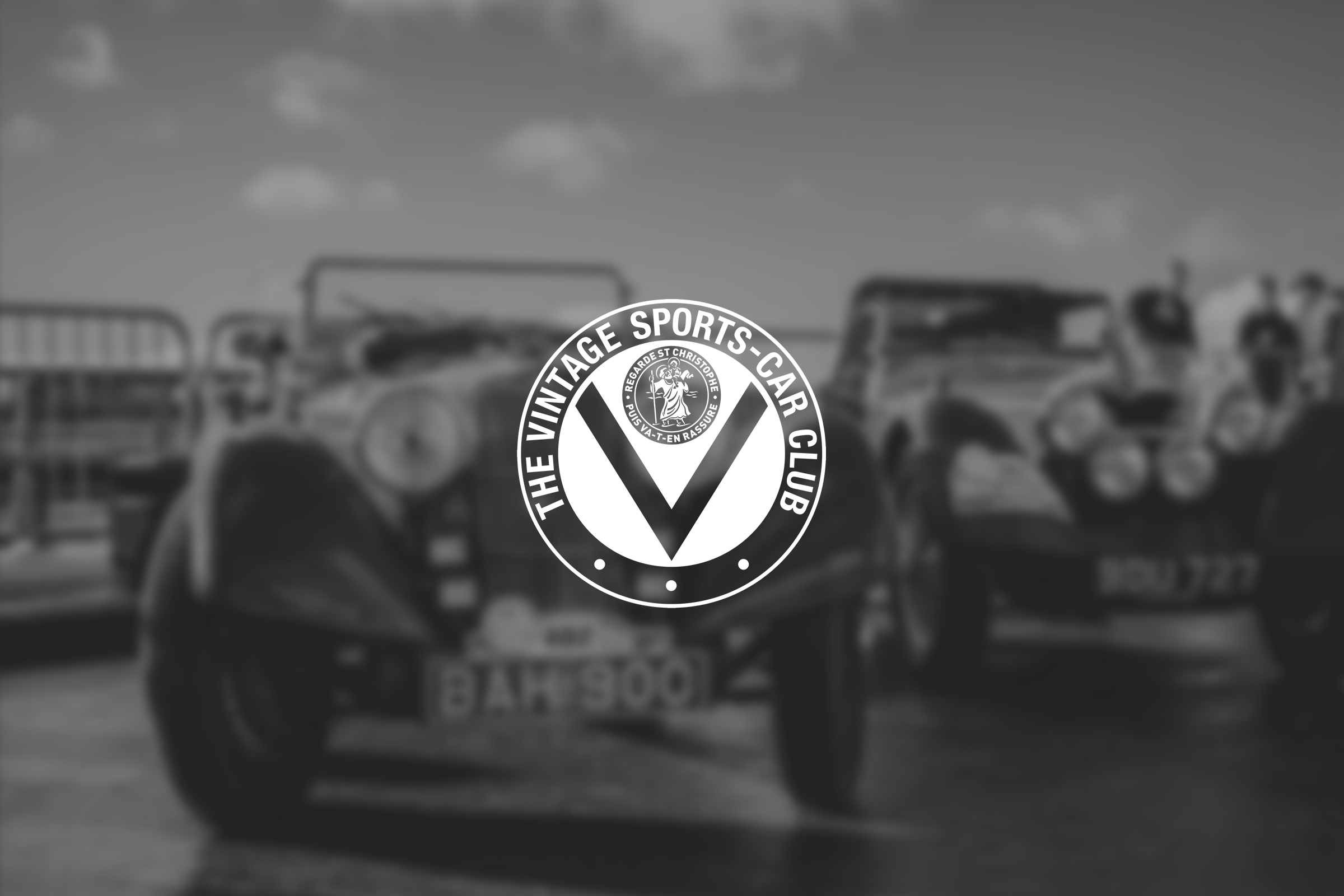 VSCC racing at Silverstone dates back to April 1949, with many of the cars that competed over 70 years ago still competing with the VSCC. Expect to see races for Vintage and Pre-1961 Racing Cars and Standard & Modified Pre-war Sports-Cars amongst others. The track action will take place as usual on the National Circuit, with practice sessions in the morning followed by an action packed afternoon of races.