Books Every Riley Owner Should Read 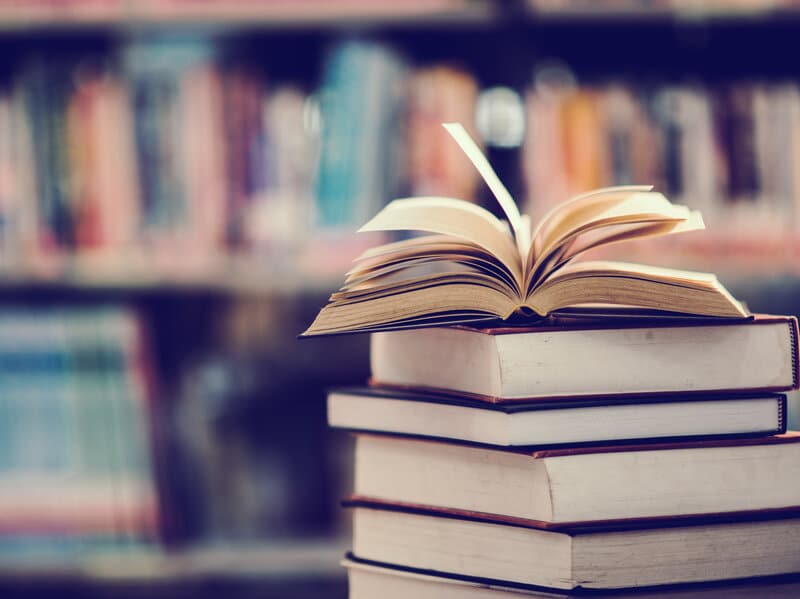 The most obvious books that you might like to read are anything with Riley in the title as long as it is about cars! I have to admit to not being a great reader of motoring literature, but some of the following (although they are quite old now) had an influence on my future career. Some now have a particular resonance reminding me of things that happened in my 40 years at Blue Diamond.

1. The Restoration of Vintage and Thoroughbred Cars – R Wheatley & B Morgan, published by Batsford in 1957. Apart from the excellent practical instructions on how to rebuild a vintage car from scratch, the first chapter “The choice of car to restore” has advice much of which still holds good today. Many years ago, we had a customer who was desperate to find a Big Four Kestrel – I advised him to buy the very best and most original car he could find. In the event being in too much of a panic not to lose it, he bought one of the worst and least original cars we ever worked on. Apart from a new ash frame, it even had to have a new aluminium body shell, and the disaster went on from there.

2. The Maintenance and Driving of Vintage Cars – R Wheatley & B Norgan, published by Batsford in 1964. Again, a lot of very useful advice and as with their earlier book some allowance must be made for changes in our modern world. See Chapter 8 and the amusing paragraph on ‘anti-theft’ devices and Chapter 9 “care of car when laid up” which is somewhat pertinent given the times we are now living in!

3. Specials – John Bolster, published by Foulis in 1949. See Chapters 1 & 2: “What is a Special and what is the object of building one” and historical background and technical development of Specials. This book covers a considerable number of cars from the pretty remarkable to the downright suicidal and some of them such as the Halford and Stafford survive to this day.

4. Wheels at Speed – Prince Chula Chakrabongse, published by Foulis in 1936. The story of Bira’s entry in motor racing started with the Riley Imp in Chapter 1, “Training Stage”.

5. The Motor Car Lover’s Companion – edited by Richard Hough, published by George Allen and Unwin Ltd in 1965. A collection of excerpts from a number of accounts, memoirs, etc and including in Part 7 page 256, “Pursuit on the Dover Road” from Ian Flemings “Moonraker”, sadly missing from the film of that name.

6. Mind over Motor – W.H. Charnock, published by Foulis, my copy has no date but I imagine 1946 or thereabouts. It is the story of a lifetime with vintage cars and is highly entertaining. One chapter that resonates with me was the “Valley of Old Bones” chapter on page 94 with photos of an old breakers yard at Adversane in Sussex. About 1982 I broke the remains of a number of old Rileys lined up on the edge of a wood at an old breakers near Chelmsford – one with a tree growing around and encompassing its front bumper. I also bought an old Monaco and various parts in Hampshire where the shed was so overgrown that is was indistinguishable from other clumps of undergrowth. You can get any number of stories like this from people of my age and old, like the breaker’s yard at Wrotham Hill which still had vintage cars in the late 1960’s and Charlie Harbour’s yard at Horley in Surrey where I pillaged parts from a 12/4 Lynx about the same time. At King of Lee in South London I was with a friend of mine when he bought a two seat BMW for £35, I thought the two Riley 15/6 engines standing outside for £15 each a bit steep and left them. Charnock’s description of the decay is masterly. Some of the private owners I visited were seriously deluded as to the worth of the rotting remains they had in leaking sheds or even out in the open. I suspect seeing these cars, or in some cases spares as they were when first put away! One very grumpy owner of the remains of a Winchester saloon sunk up to the axles in the surrounding field and with the body long since fallen and decayed into the body was one such; I tried hard to see any worth in the massively corroded remains. I probably offered to take it away for nothing which only made matters worse! People often thought that old saloon doors were valuable, I sold very few and broke something like 80 and gave others away to an altruistic Riley owner who had the space to store them for posterity. For every one of those who wanted silly money for badly corroded rubbish (or doors) there were the others who had useful spares, well stored and asked prices for which there was still room for a commercial profit.

7. I can also recommend the two volumes of Sales and Service Bulletins published by Riley Coventry for their dealers. These are often overlooked but contain a lot of useful information.